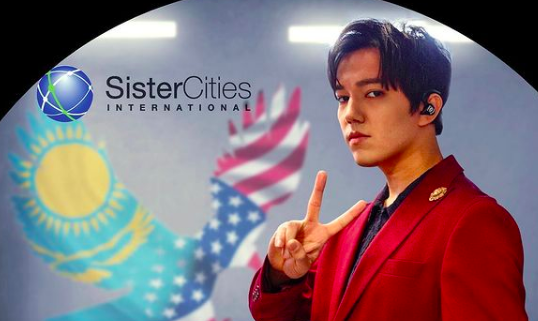 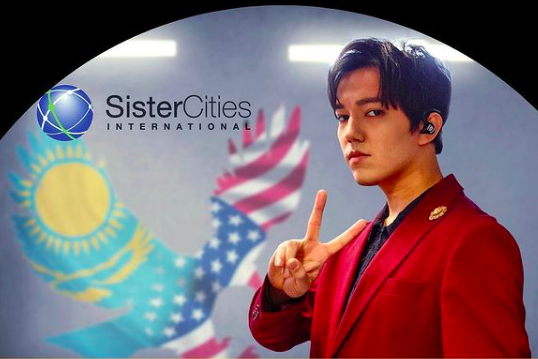 Dimash Kudaibergen will be part of The Sister Cities International Inaugural Gala, to celebrate the US Presidential Inauguration of President Elect Joe Biden, the organization has announced.

The Sister Cities International Inaugural Gala will be held virtually on January 17 from 7 p.m. to 9 p.m. EST.

“I’m honored to be part of the Sister Cities International event celebrating the inauguration of President-Elect Joseph Biden & Madam Vice President Kamala Harris. Sister Cities emphasis on strong international relationships, diplomacy & bipartisanship provides countries around the world an opportunity to work together to overcome the many challenges we face as a global community,” said Dimash.

The event is free for anyone to attend. Registration is available through the Sister Cities website, or by clicking here.

To learn more about the event, its foundation, and theme, visit https://sistercities.org/sci-presidential-inauguration/

Dimash is also preparing for his first virtual concert, “The Dimash Digital Show,” scheduled for 9 a.m. EST on January 16th, 2021. The online concert will be available worldwide through Tixr, and tickets can be purchased here. 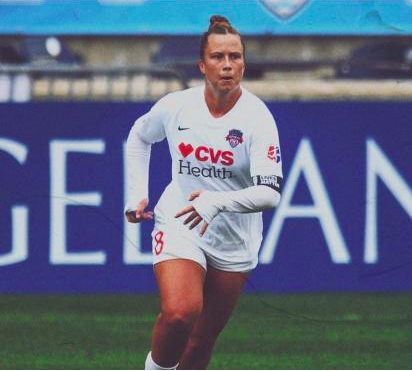 IPZ client Meggie Dougherty Howard has signed with the Orlando Pride, following her trade from the Washington Spirit.
Dougherty Howard, 25, joins the Pride after four seasons with the Spirit, where she was the team’s most capped and consistent player–with 68 appearances over the last four seasons. She also led the team in tackles (125), chances created (63), while contributing one goal, one assist and a 79% passing accuracy.
A native of Largo, Florida, Dougherty Howard graduated from the University of Florida where she totaled 14 goals and 25 assists over 94 appearances. As a Gator, Dougherty Howard was named a 2016 All-American, the 2016 SEC Tournament MVP and a two-time All-SEC honoree.
“With the addition of Meggie, a player who is from Florida, we are adding a hard-working midfielder who has tremendous league experience at a young age.  We’re excited to welcome her to Orlando,” Orlando Pride Executive Vice President Amanda Duffy said. 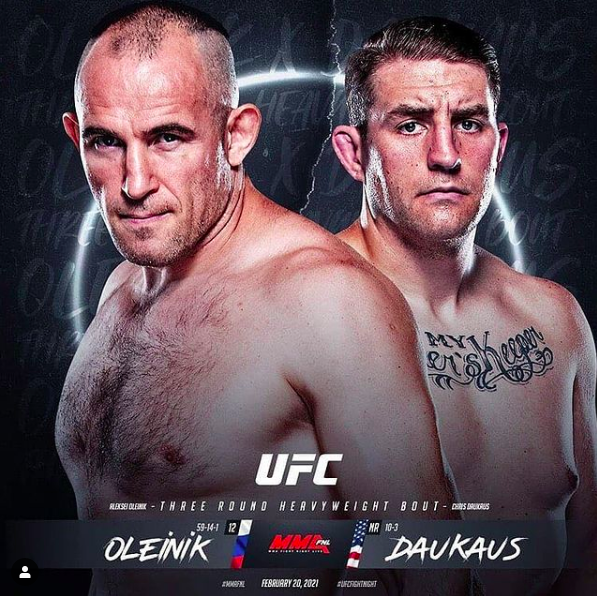 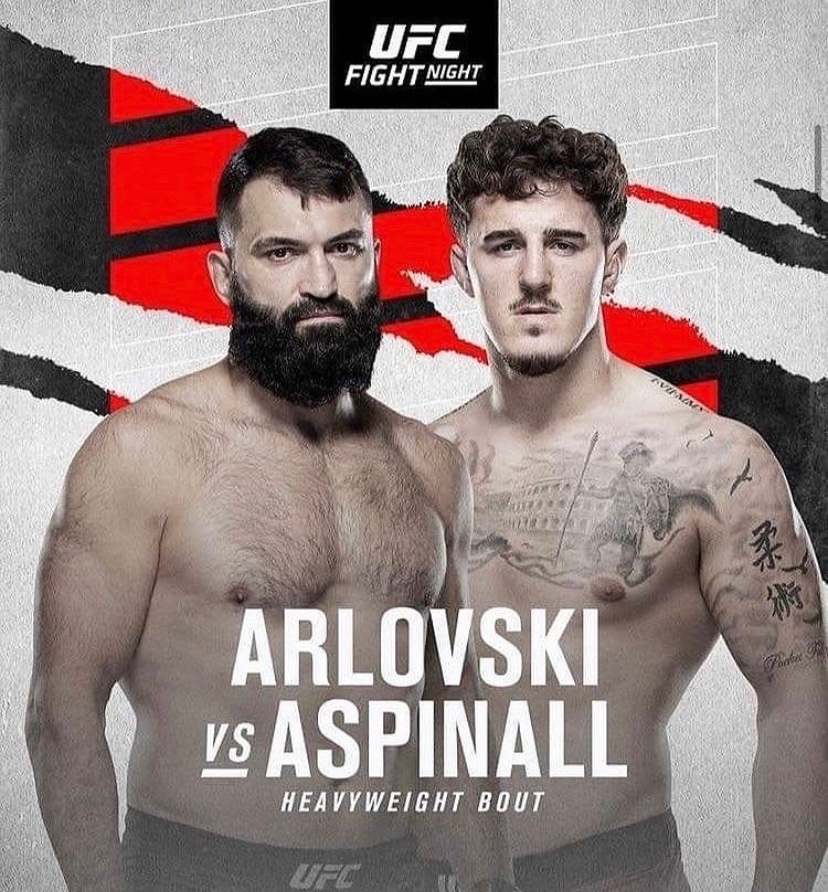 Alexey Oleynik and Andrei Arlovski will both compete in Heavyweight Bouts on UFC Fight Night on February 20, 2021 at the Apex in Las Vegas.

Oleynik, aka “The Boa Constrictor,” is 59-13-1 with 46 wins by submission. He has been training for months and is ready to show the next generation what a legacy looks like.

Arlovski, aka “The Pit Bull,” is 30-19-2 and headed to Vegas with 17 TKO/KOs, with hopes of teaching the young Aspinall some lessons from a legend.

Deals, Features, and A Great Opportunity
Scroll to top