Frank Schwindel Wins NL Rookie of the Month for August 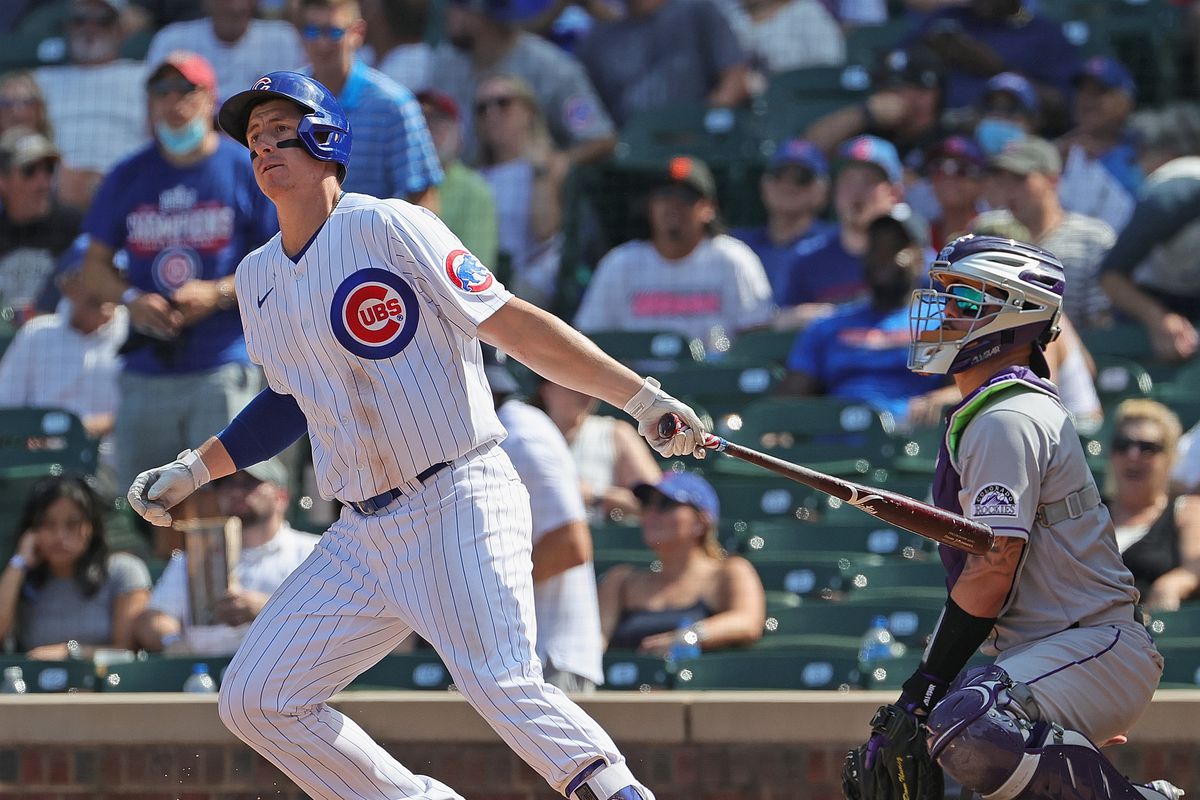 Frank Schwindel, rookie first baseman for the Chicago Cubs, has stepped up since being called up on July 30th.

Frank, who is represented by Pro Agents, was drafted by the Kansas City Royals in the 18th round of the 2013 MLB June Amateur Draft. He attended St. John’s University.

After the Cubs traded away long-time first baseman Anthony Rizzo at the end of July, Schwindel was called up from the Iowa Cubs, the Cubs Triple-A affiliate, and has not disappointed.

He has continued his success into the month of September. In 56 games for the Cubs this season Schwindel has batted .342 with 13 home runs, 40 RBIs, and 19 doubles.

“It is always rewarding to see a player get the opportunity he deserves; it is even more gratifying when the player capitalizes on that opportunity. Frank has certainly done that,” said Dave Pepe, co-President of Pro Agents, Inc. 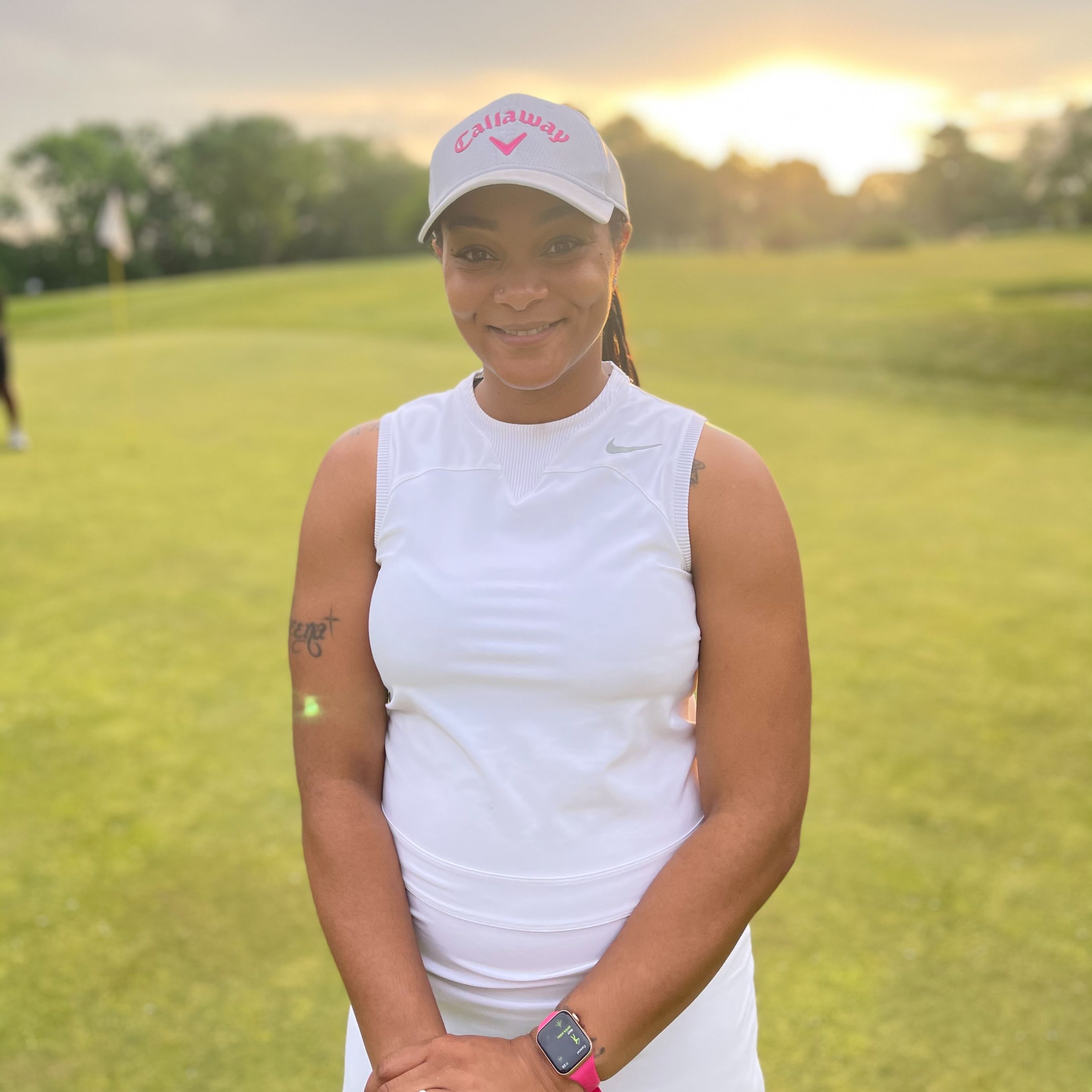 Sheenah Pegeron, a professional golfer, has become the first golf pro to sign with IPZ.

She has been in love with the sport of golf ever since she picked up a club at the young age of 7.

After competing throughout her youth and young adult years, Sheenah now expresses her passion for golf on and off the course. In 2020, she was named the President and is the Co-Founder of the Shady Rest Golf Club, but the Shady Rest Golf & Country Club, the predecessor to the golf club, is steeped in history.  That club, located in Scotch Plains, NJ, just celebrated its Centennial Anniversary, and is now re-named the Scotch Hills Country Club.  That club is the first African American owned Country Club in the United States and home to the first African American Born PGA Golf Pro, John Shippen. The Shady Rest Golf Club continues the original club’s and John Shippen’s legacy after being re-named to the Scotch Hills Country Club.

As President of the club, Sheenah works with the local community to spread awareness of the history of the Shady Rest and to promote the game of golf to African American youth.

She is also a board member of the Preserve Shady Rest Committee, a 501c3 organization that is in the process of obtaining status for the club as a National Historic Landmark.

Aside from her daily 18-holes, Sheenah is a mother of 3 and the CEO of the disability support nonprofit, Peaks Developmental Services. Her passion for golf continues as she uses her platform to teach and inspire young children, especially young girls who look like her, to learn the game of golf.

She is also a brand ambassador for Goat-ish, a sports & golf apparel company, and she is the lead US Kids Golf Certified Coach at We Novas, LLC. Sheenah has also made television appearances, most recently as a golfer on Stephen Curry’s extreme mini-golf competition series “Holey Moley” on ABC.

Brad Smith Is the Future of the Whipsnakes 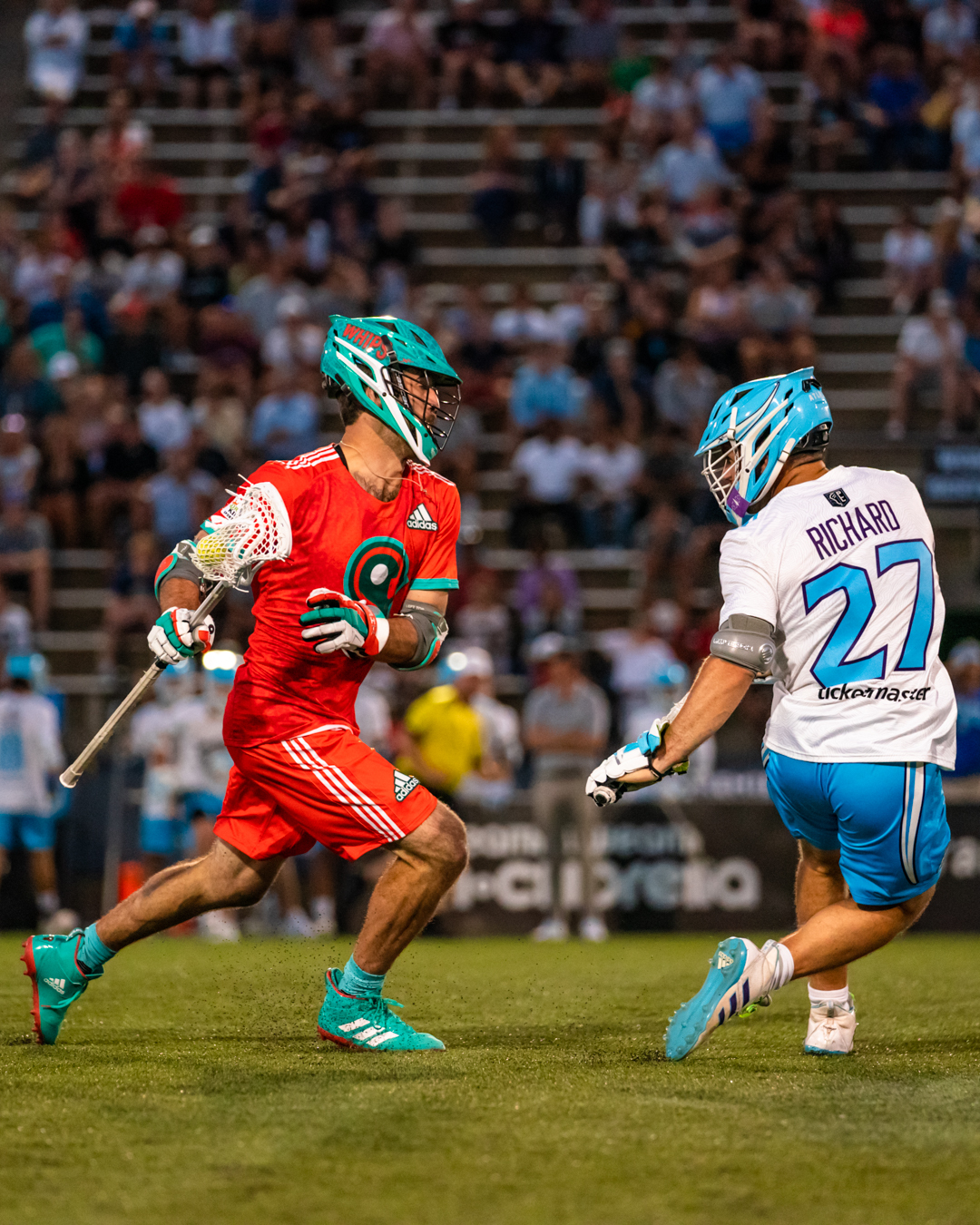 Recently, USA Lacrosse Magazine highlighted Brad Smith as the “Heir Apparent” in the Whipsnakes Midfield. His teammates and head coach Jim Stagnitta believe that the 24-year-old is just getting started.

After missing the 2019 season due to an injury, Smith made an immediate impact in his first season on the field in 2020, finishing with the 2nd most points (15) by a midfielder in the PLL.

He continued his success in 2021 and stepped up when the Whipsnakes battled injuries to some key players. Smith finished the regular season with the 2nd most points on his team (21), 11 goals and 10 assists.

“They have the confidence in me to go out and perform every weekend,” said Smith. “The support from coaches and all my teammates is a big part of the season I’m having right now. They’re a huge part of it. Coach Stags is hard on me, but he says it’s because he knows I can be great. That tough love gets me going. I’ve got the best teammates, the best coaches, and they’re a big part of what I play for.”