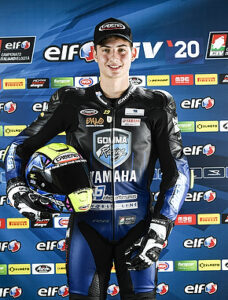 In 2010, Bernardi became the official Polini Minimoto rider, where he finished in first, which guaranteed him access to the Italian Championship Final where he won fifth place. 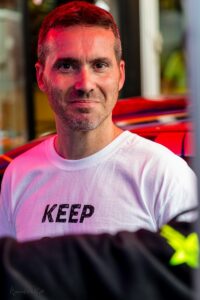 Paolo Diana is a 44-year-old rally driver who made his debut in 2000 and has been prominent ever since. He made his mark in Italy and around Europe for his Fiat 131 rally drive.

Most recently, Diana clinched the third step of the podium at the Legend Show, the opening event of the 18th RallyLegend in San Marino.