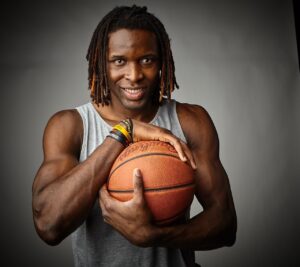 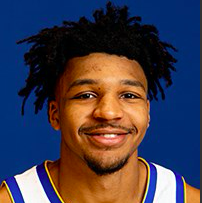 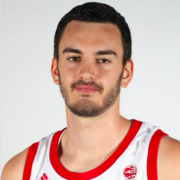 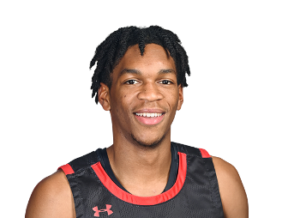 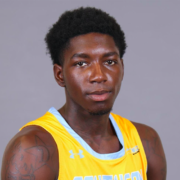 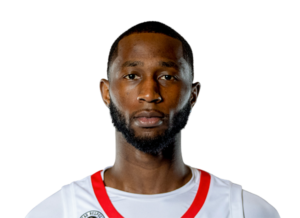 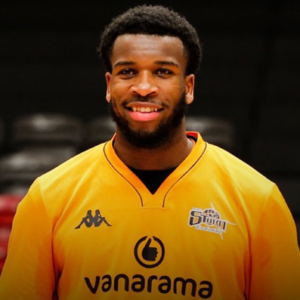 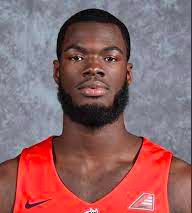 Throw it down, Rook! pic.twitter.com/SX0xf0nXAD 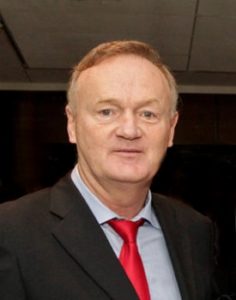 Tony Dutt is the Managing Director of the IPZ Sports Group with special attention towards building the basketball group.. Dutt is a certified NBA and FIBA agent with over 30 years of experience representing professional basketball players. Throughout his career, Dutt has negotiated more than $1 billion in guaranteed NBA contracts for his clients – most notably being Rashard Lewis’ six-year $118 million deal inked in 2007.

Dutt’s negotiation experience has enabled him to form close long-standing relationships with coaches and GMs across the NBA. He has also had success placing players overseas and has negotiated tens of millions of dollars in deals internationally.

Additionally, early on in Dutt’s sports career, he recruited and assisted in the representation of numerous athletes within the National Football League (NFL) and Major League Baseball (MLB).

Dutt served on the NBAPA Agent Committee while the 2011 Collective Bargaining Agreement (CBA) was created. The well-respected and knowledgeable sports industry leader earned his Bachelor’s Degree in Business Management from Northwood University. 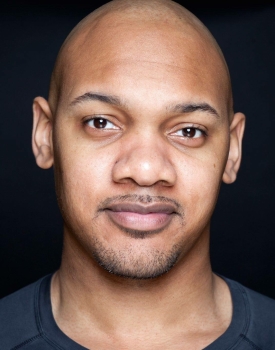 Brian Robinson is a retired professional basketball player and has joined IPZ’s basketball group as a consultant. Robinson competed overseas for teams based in Portugal and Brazil from 2005-2008.

Before taking his talents overseas, Robinson found major success during his collegiate career at Assumption College. He is the school’s fifth all-time leading scorer (1,907 points) and rebounder (1,027 rebounds).

Since the conclusion of his playing days, Robinson has kept physical fitness at the forefront of his career. He is a certified coach in strength and conditioning, personal training, and nutrition (level II), among other things. Robinson works out of The Live Well Company located at 256 West Street, New York, NY.

Robinson holds his Bachelor’s Degree in Psychology and English from Assumption College.