IPZ athlete Tyrell Nelson was honored as the Georgian Superleague’s Player of the Week in the league’s opening week. Nelson poured in 24 points and pulled down 9 rebounds leading his team, BC Rustavi, to victory in its first game of the season on October 14. 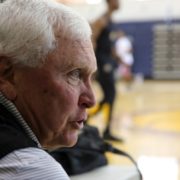 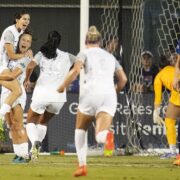 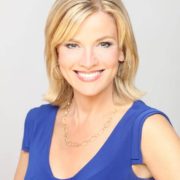 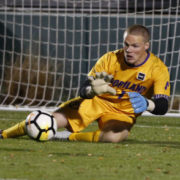