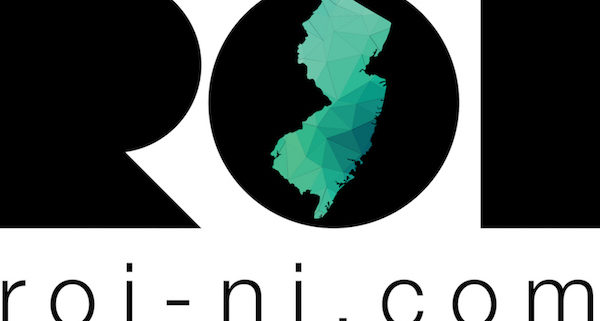 Elvis Gooden has been named CEO of the NFL Alumni.

Gooden served as chief financial officer for the oldest retired football player organization since July 2013, and has been serving as interim CEO since April.

Three-time Super Bowl champion Bart Oates was named president of the Mount Laurel-based organization, according to the announcement by co-Chairmen Ron Jaworski and Bill Schultz.

“We are pleased that both individuals have agreed to lead our organization as we begin our next half-century of caring for our retired players and caring for the kids in our local communities,” Jaworski and Schultz said in the release. “Both men have distinguished themselves in business and have been tremendous contributors to our NFL Alumni organization for several years.  We believe they will be an excellent team to work together with our members, local chapters and communities in the future.”

Gooden has an accounting degree from Hunter College in New York and has extensive management, financial, business and technology experience.

He worked as state-certified chief municipal finance officer for 16 years in three New Jersey municipalities, including New Brunswick. He also served as a financial consultant for several New Jersey parking authorities and has been involved as chief financial officer-consultant on business acquisitions and sales in the state.

Oates played 11 seasons in the NFL and was a five-time Pro Bowl center for the New York Giants and San Francisco 49ers.  He won two Super Bowls with the Giants and one with the Niners.

He has been the president of the New York-New Jersey chapter of NFLA for the last eight years.

He most recently was general counsel for Metro DX Labs and has been an attorney at Raymond A. Koski & Associates in New Jersey for a quarter-century. 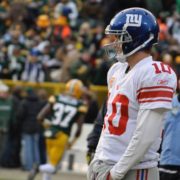 Eli Manning and a Lesson in Leadership 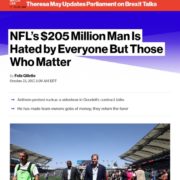 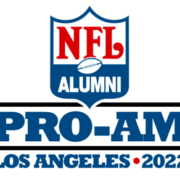 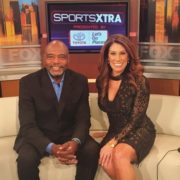 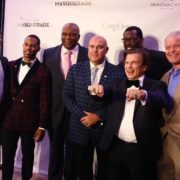