In Zero-Fee Era, Wrestlers and Astronauts Help Funds Fight Back By Claire Ballentine ETF issuers need to stand out in market ruled by three firms Tactics include advertising gimmicks, and taking to Twitter Smaller asset managers are getting creative as they look to take the fight to the likes of BlackRock. Meet the Boa Constrictor. The […] 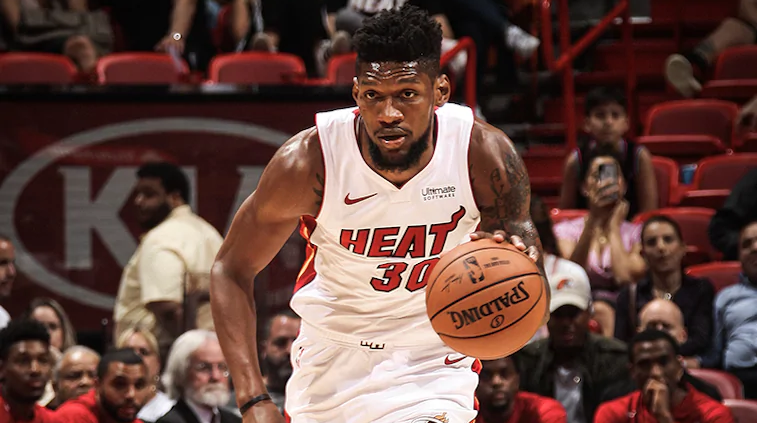 By David Wilson and Anthony Chiang Chris Silva’s impressive preseason has earned him one of the Heat’s two available two-way contracts. The Heat awarded the forward with a two-way contract following its preseason finale Friday in Miami, a league source confirmed. Silva played 12 minutes, scored three points, grabbed three rebounds and dished out an assist […]

By Anthony Chiang Forward Chris Silva, who is among those competing for a two-way contract from the Heat, impressed in his 14 minutes Tuesday. Undrafted out of South Carolina, Silva finished with 16 points, nine rebounds, two steals and two blocks. “He made us watch him. That’s for sure,” Spoelstra said of Silva. “He’s had […]

Former WWE Star the influence for new character, Rogan NEW YORK, Sept. 30, 2019 – 451 Media Group has signed an agreement with Oleg Prudius to develop a series based on an all new mythical character, Rogan, God of Gods, the company announced today. 451 Media Group is a diversified media, tech and entertainment company co-founded by Michael Bay, Anthony Gentile, John Gentile and Doug […]

After a discouraging year, Lexie Brown has found a family again with the Lynx By Katie Davidson As quickly as she can roll off a screen, set her feet and pop a 3-pointer in front of a defender’s face, Lexie Brown can tell you exactly where she was when she was traded to the Lynx. […] 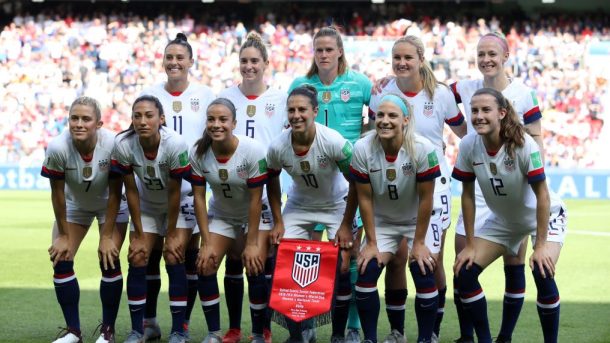 Women’s World Cup: Who’s Up for a Big Payday? By Kate Bowers The U.S. women’s soccer team is crushing it on the field, winning its first three FIFA World Cup matches by a combined score of 18-0, but who—besides Alex Morgan—will collect after the tournament? This year’s FIFA World Cup has generated more buzz, more […]

Retired wrestlers who are completely unrecognizable today By Jason Iannone Once the pressure of looking larger-than-life on TV every week goes away, many pro wrestlers start looking very different. Whether they lose the muscle, change their hairstyle, stop wearing outlandish clothing, or all of the above, many wrestlers are virtually unrecognizable after they hang up […]

Cage-Fighter Sponsored by Pot ETF Issuer in Rare Marketing Move By Kristine Owram The issuer of the world’s largest pot ETF is embracing celebrities’ growing interest in cannabis, sponsoring a UFC fighter nicknamed the Boa Constrictor. In a highly unusual move for a provider of exchange-traded funds, ETF Managers Group LLC has signed on as the official […]

‘Not going to pity myself’: The realities of players cut from WNBA rosters and what the league can do to fix it By Tamryn Spruill Second-year guard Lexie Brown also understands just how difficult it is to make it at this level. A self-described “girlie girl,” Brown says her Lynx teammates affectionately call her Beyoncé. […]