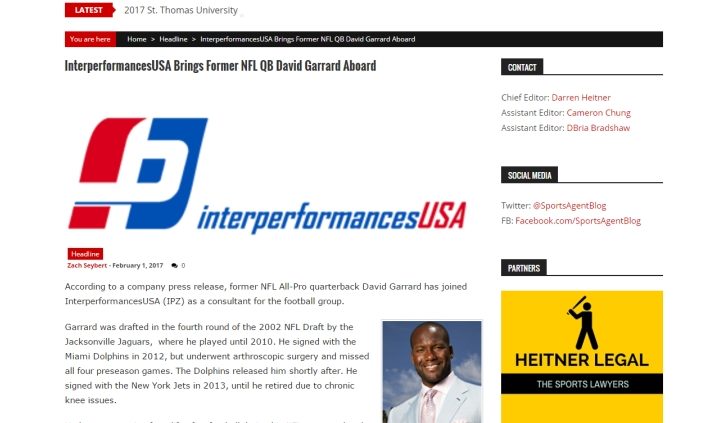 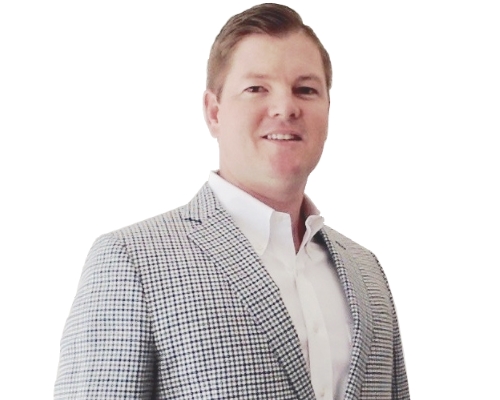 WARREN, NJ, February 2, 2017 –  Jeff Curtin, previously the managing director of InterperformancesUSA’s (IPZ) soccer group, will add responsibility for the day-to-day management of the firm, effective immediately. Curtin will also remain the managing director of the soccer division. He will continue reporting to IPZ Managing Partner Robert Zito. “I am excited and honored to […] 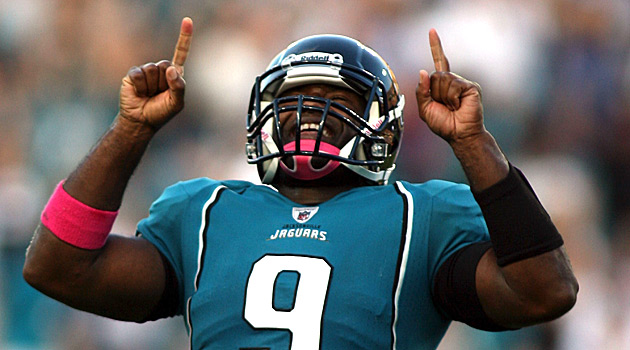 WARREN, NJ, February 1, 2017 — Former NFL All-Pro quarterback David Garrard has joined InterperformancesUSA (IPZ) as a consultant for the football group, the company announced today. Garrard had a successful NFL career that spanned over a decade, the majority being with the Jacksonville Jaguars. He was also a member of the Miami Dolphins and […] 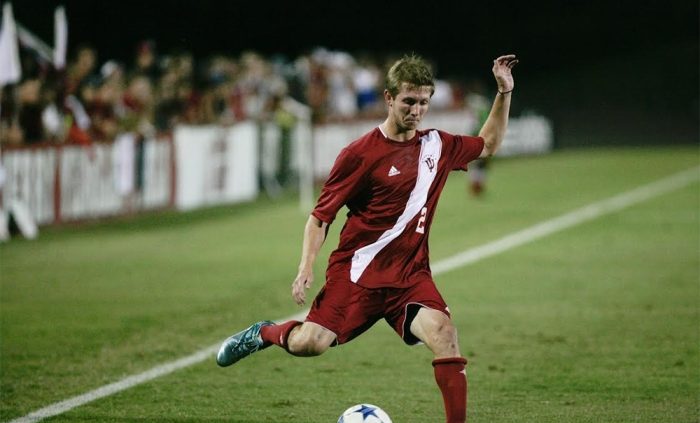 One of our board members is getting his own show. Bob Hurley and the St. Anthony Friars are being followed in a new docuseries presented by SHOWTIME called LEGACY: Bob Hurley. The first of six installments will premiere on Monday, February 20. Want to watch the trailer? All you have to do is press play! Follow Hall of Fame […] 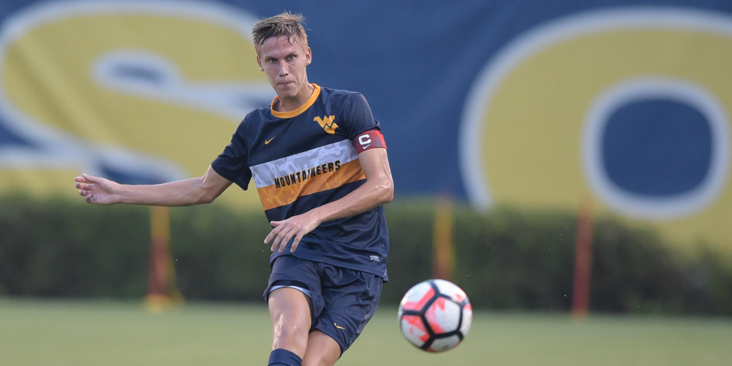 Philadelphia Union Draftee is Newest Addition to InterperformancesUSA WARREN, NJ, January 23, 2017 – Jack Elliott, the Philadelphia Union’s fourth pick in the 2017 MLS draft, has signed with InterperformancesUSA (IPZ), the company announced today. The London, England, native towers over his competition standing at 6-foot-5. Elliott was a center back and defensive midfielder for West Virginia University and he missed just one […] 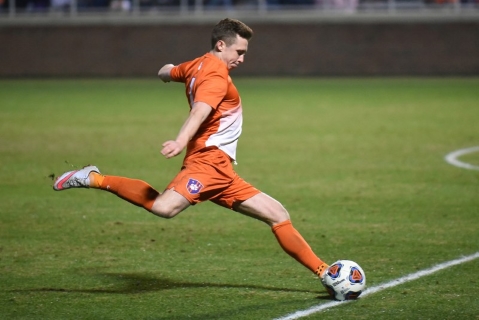 Philadelphia Union Draftee Chooses InterperformancesUSA for Representation WARREN, NJ, January 19, 2017 – Aaron Jones, the Philadelphia Union’s second round pick of the 2017 MLS Draft, has signed with InterperformancesUSA (IPZ), the company announced today. The 5-foot-9 right back hails from Great Yarmouth, U.K. and began his college career at Georgia State University.  He was […] 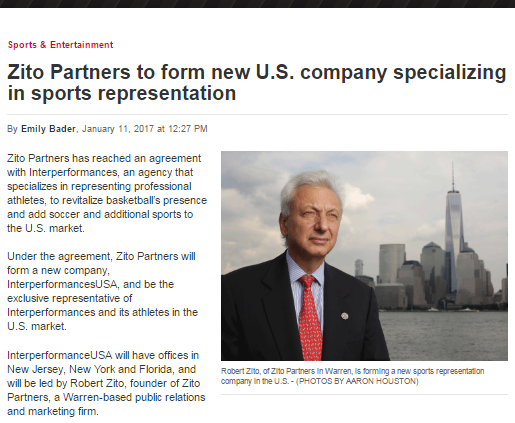 Interperformances Expands in United States Signs Agreement with Zito Partners to Establish New U.S. Company; revitalizes basketball presence and adds soccer and additional sports SAN MARINO, NEW YORK, and WARREN, N.J., Jan. 11, 2017 /PRNewswire/— Interperformances (IP), which for 31 years has been one of the leading companies in international basketball, has reached an agreement […]