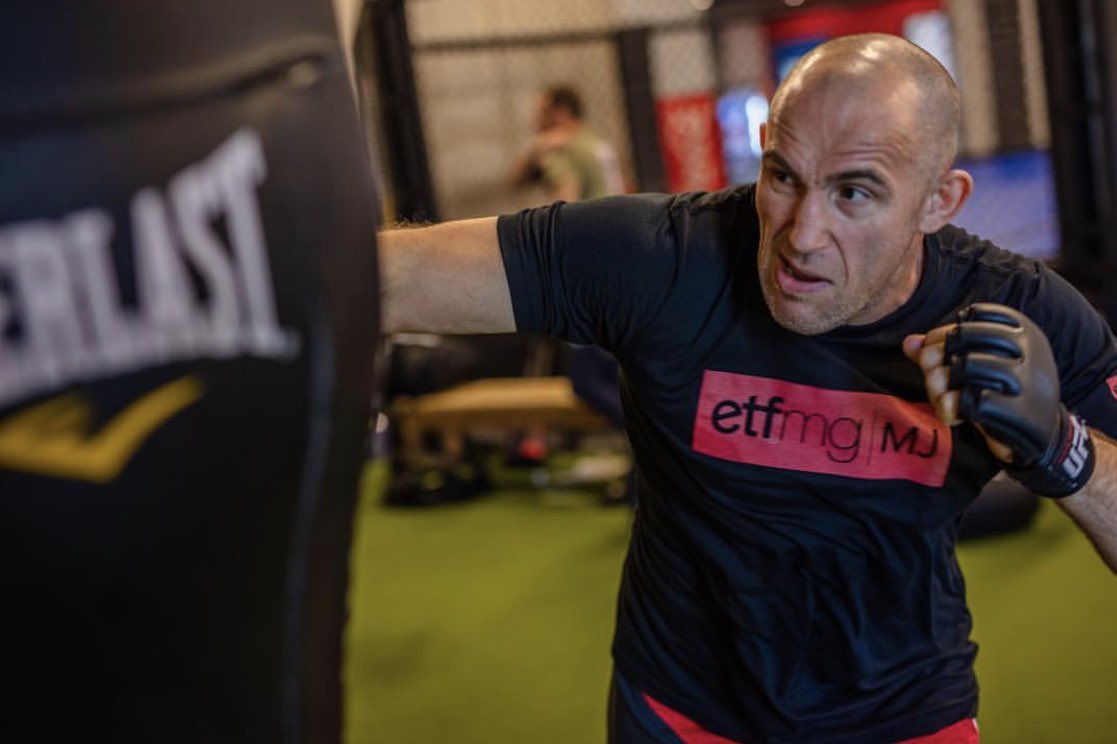 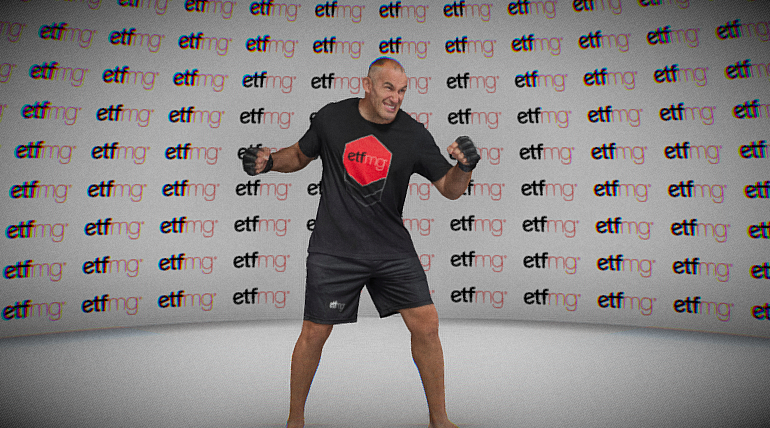 ETF Managers Group (ETFMG) has extended its partnership with Oleynik through January, 2022. He has been sponsored by ETFMG since 2019.

ETFMG, based in Summit, NJ, is the leading provider of thematic ETFs. Alexey has helped ETFMG with its MJ (medical cannabis), GAMR (video game tech), and IVES (cloud computing) ETFs. GAMR is the first ETF to target the video game industry.

“Since 2019, Alexey has added a great deal of value to our firm, exposing our thematic products to a global target audience that is often overlooked by our competitors,” said Sam Masucci, Founder and CEO of ETFMG. “We value Alexey as both an accomplished athlete and continued partner.” 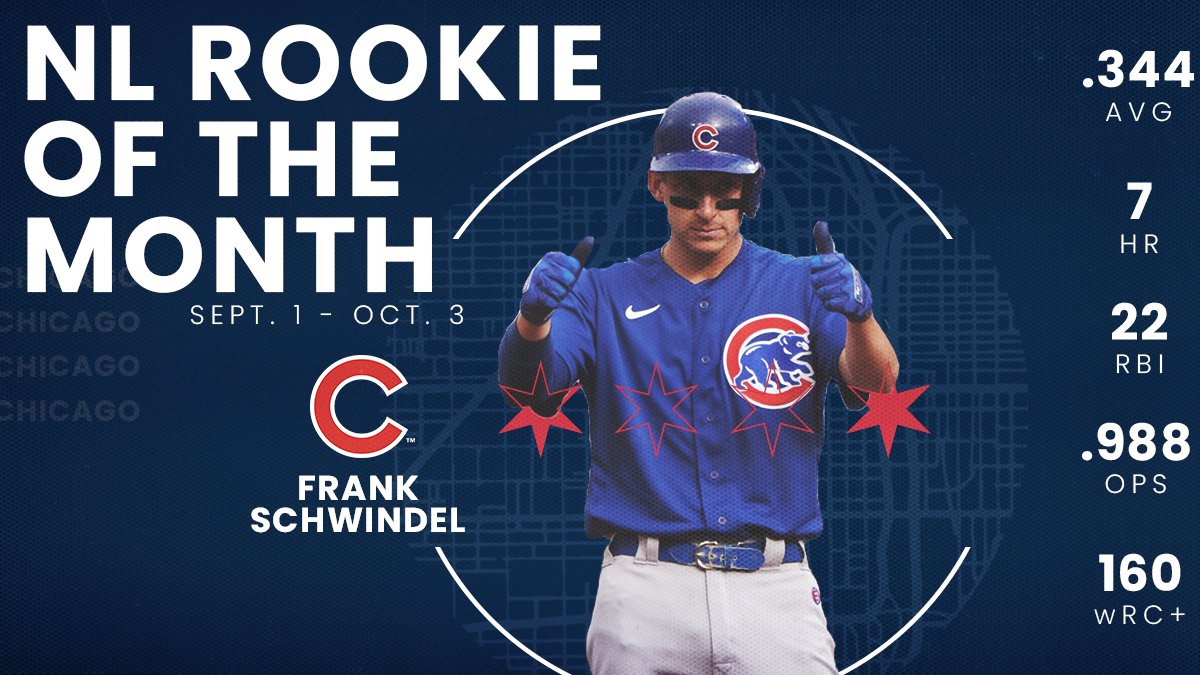 Image from the Chicago Cubs

Schwindel won the award in back-to-back months, August and September, for his success after being called up in late July.

In the months of September and October Schwindel batted .344 with seven home runs, 22 RBIs, and 18 extra-base hits. He also had a .600 slugging percentage and .988 OPS.

Schwindel is from Livingston, NJ and is represented by Pro Agents. IPZ works on marketing and public relations initiatives for Pro Agents and its athletes.

Paul Christensen Named to USL One Team of the Week 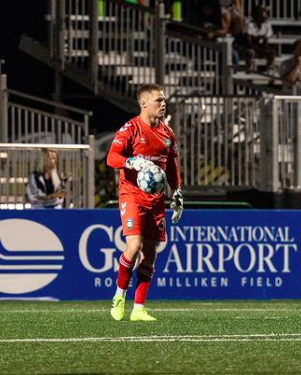 Paul Christensen, Greenville Triumph goaltender, was named to the USL League One Week 27 Team of the Week.

Christensen recorded a shutout against Union Omaha. The Triumph won 1-0.

He has played very well in the eight games he’s started during the 2021 season, recording five clean sheets. His save percentage is 78.3%, with 18 saves on 23 shots faced.

The Triumph are on a two-game win streak moving their record to 11-7-8.

“Paul is the perfect professional. He got his chance this year to step in as the number one goalkeeper and has taken full advantage of the opportunity,” said Jeff Curtin, IPZ ‘s Managing Director. “Paul is the type of goalkeeper that instills confidence in the team and Greenville is certainly a team playing with confidence. We look forward to watching Paul as they push towards the playoffs and beyond.”

To see the full Week 27 Team of the Week click here.

Before Win, Andrei Arlovski Says He Continues to be a Force 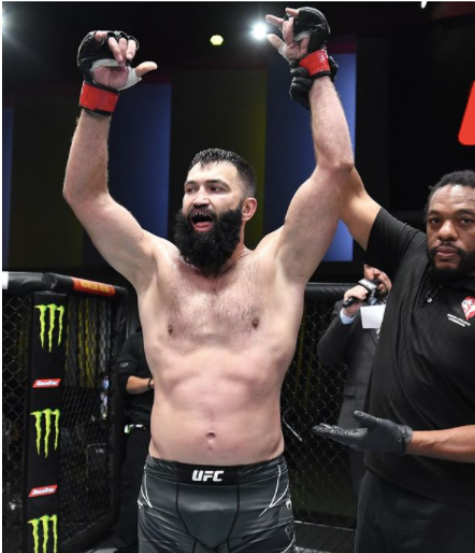 In an interview before the fight, Arlovski made it clear that his UFC career was not over yet. Even though he is 42-years-old, he believes he can still win, and he proved that on Saturday night against an up and coming opponent.

“Andrei is one of the most recognizable and personable fighters in the UFC,” said Robert Zito, IPZ’s Managing Partner. “He’s like a good watch; he just keeps on ticking!”