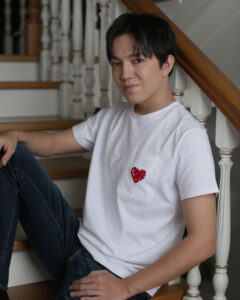 Dimash is partnering with Michael Kors in this year’s Watch Hunger Stop campaign. The program supports The United Nations World Food Programme (WFP) which feeds children in schools around the world. The WFP was today named the winner of the Nobel Peace Prize.
This year’s product capsule includes the “Love” t-shirt and tote bag. All proceeds from the Michael Kors’ “Watch Hunger Stop” line, go toward supporting the WFP’s essential work in finding ways to provide children with the vital nutrition they need.
Dimash is proudly supporting his Love Shirt and encouraging his fans to support the program as well, through the month of October.

Visit www.watchhungerstop.com for program details, and visit https://www.michaelkors.com/trend/watch-hunger-stop/_/R-cat3450002 to learn more about Michael Kors’ products and involvement in the initiative. 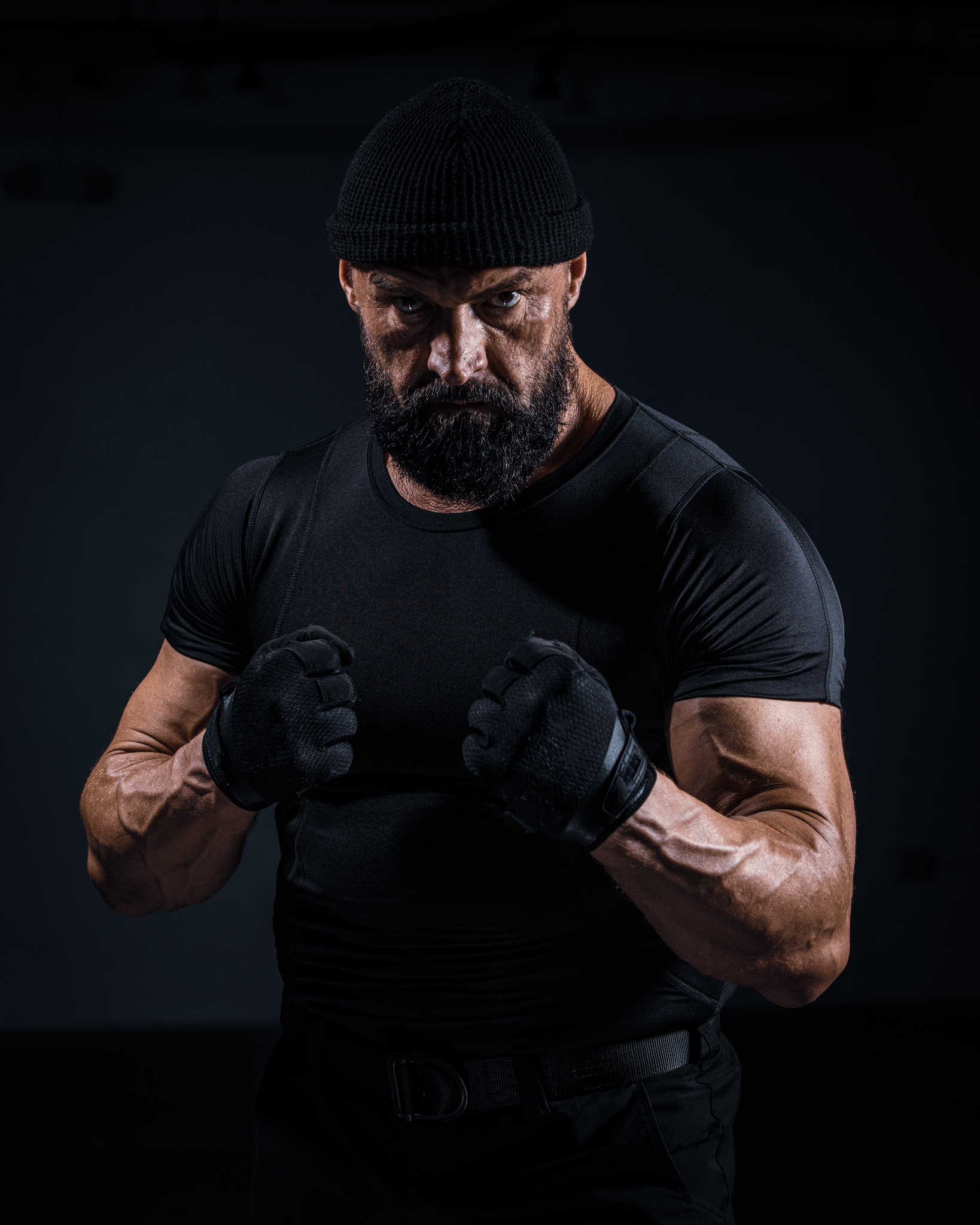 Former WWE wrestler and renowned actor, Oleg Prudius–or the Moscow Mauler–has released a new trailer for his upcoming movie, Miami Heat. The movie, starring Prudius, has a storyline you won’t forget, as he battles human trafficking and saves his daughter.

Take a look at the trailer here.

Oleg, who was a ‘tag team’ champion in the WWE, was the USA Heavyweight Sambo Champion, and the U.S. Kickboxing Association Heavyweight Grappling Champion. He has appeared in numerous action movies and television series.

See some of his highlights at www.olegprudi.us. 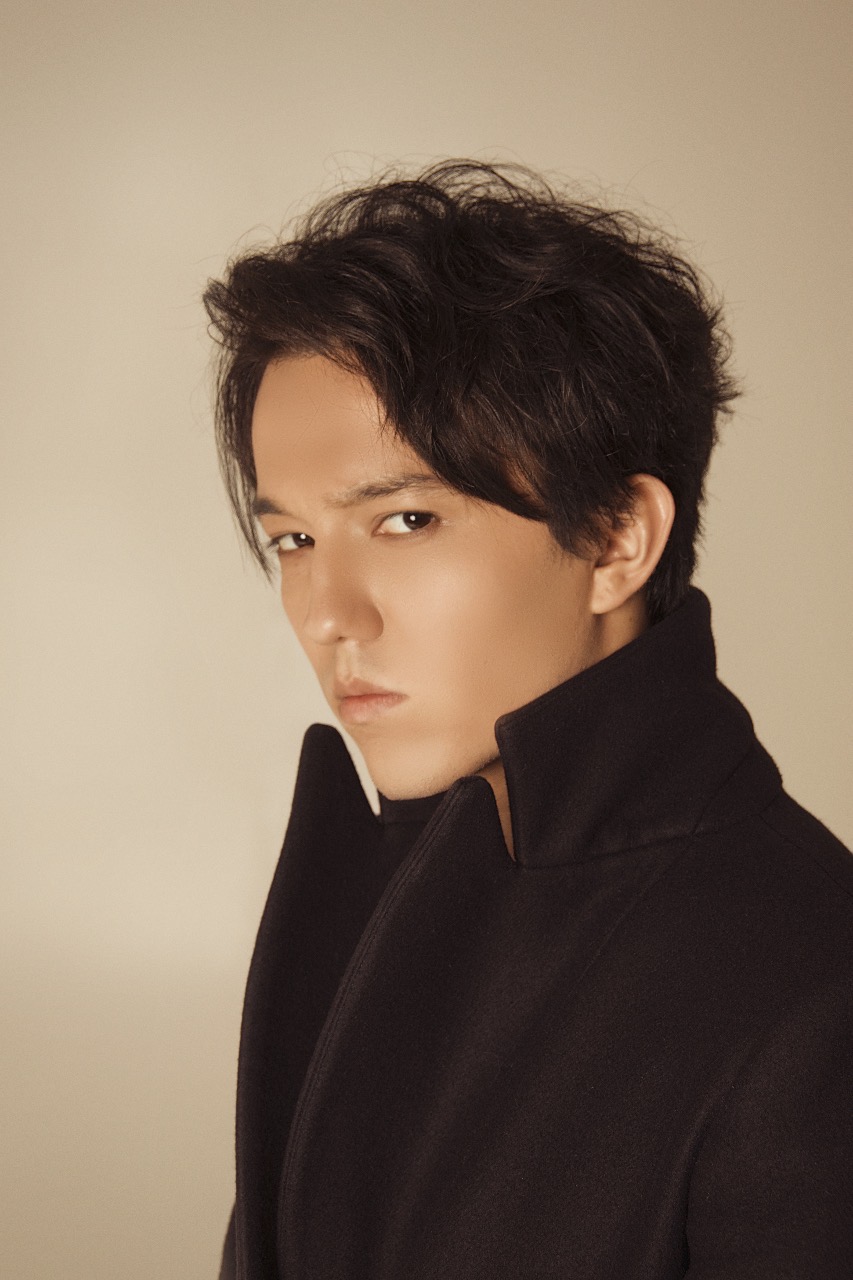 Dimash and his Dears did so well that he has been invited back to this week’s MTV YouTube live stream, (tonight) on October 9th. You can stream here. 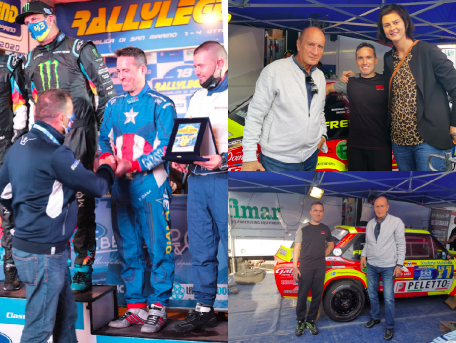 Paolo Diana on the podium and with Interperformances President, Luciano “Lucky” Capicchioni and the Director of Women’s Division, Valentina Fabbri

IPZ will begin working with Interperformances client, Paolo Diana. The 44-year-old rally driver made his first debut in 2000 and has been driving ever since. He has made his mark in Italy and around Europe, most notably for his Fiat 131.

This past weekend, Diana clinched the third step of the podium at the Legend Show, the opening event of the 18th RallyLegend in San Marino. Paolo Diana, helped by the navigator Francesco Fresu, was thrilled after the race:

“[Last night] we started the warm-up for the weekend special stages. It was really great to compete with so many champions and get on the podium with Adrien Foumaux and Ken Block: each of them is a top driver in what they do. Being there with them was a great matter of pride for me. I was also very pleased to have given the emotion of the podium to my friend and navigator Francesco Fresu, at his first RallyLegend.”