Kazakh Music Artist, Dimash Kudaibergen, to be Represented by IPZ 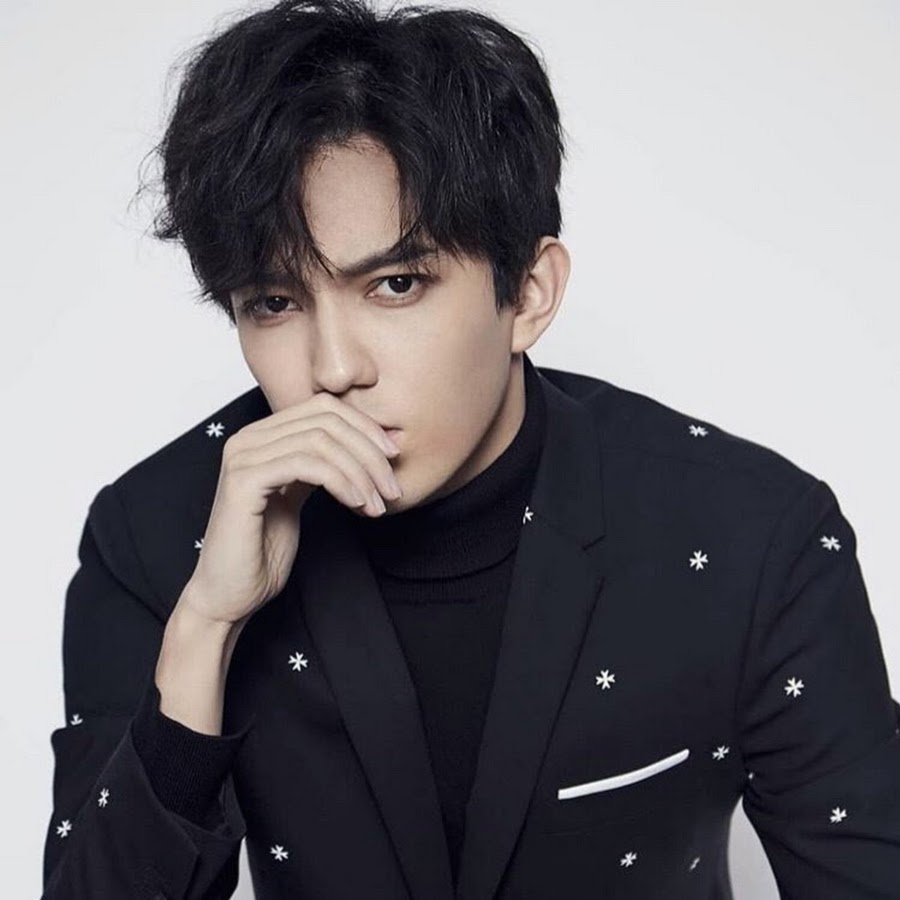 WARREN, N.J., (June 1, 2020) — Dimash Kudaibergen, a 26-year-old Kazakh singer, songwriter, and multi-instrumentalist, known for his vocal range, has signed with IPZ, Kudaibergen and IPZ announced today.
“Dimash is a multi-talented artist who is just beginning to gain recognition in the United States,” said IPZ managing partner Robert Zito. “He has tremendous opportunities to expand his already successful career and will be an asset to global brands looking to connect with his followers.”

The University-trained singer comes from Aktobe, Kazakhstan, and has been performing on-stage since the age of two, winning his first musical contest at the age of six. He graduated in Classical Music (Bel Canto) from the music institute of K. Zhubanov University in Aktobe, in 2014. Upon graduation, he began his studies in Contemporary Music at Kazakh National University of Arts in Astana. He graduated with a Major in Vocal in 2018 and is now taking his Masters in Composing.

Kudaibergen has performed songs in twelve different languages and plays seven instruments. He is currently bilingual in Kazakh and Russian and is studying English and Mandarin. Kudaibergen has earned multiple awards around the world, including “Best Asian Singer,” his first Chinese Award.

Dimash released his first self-composed work in 2012, and his second, Unforgettable Day, in 2015. In 2016, Kudaibergen had his first headlining tour, Unforgettable Day, holding 25 concerts in 25 regions of Kazakhstan. The 2015 Slavianski Bazaar Grand Prix Winner rose to fame around the world, most notably in China as a “wildcard competitor” in Hunan TV’s Singer 2017. On Singer, Kudaibergen sang his own song “Unforgettable Day” which sent his song to the top of the Fresh Asia Music Charts. He has appeared at many music festivals around the world, including his appearance at the 2016 Women’s Day concert in Astana, where he sang with his parents, and the “All Stars for My Beloved” concert dedicated to International Women’s Day in Moscow.

Following Singer, Kudaibergen sold out his first large-scale solo concert, “Beginning”, and had continued success throughout China and Russia. Last year, Kudaibergen was introduced to the United States as the “Six Octave Man” and the “man with the world’s widest vocal range”. Also in 2019, he released his first album, which reached platinum status within 37 seconds after release, and triple-platinum within an hour of release. In December, he performed in the United States for the first time, selling out the Barclays Center in Brooklyn.

Kudaibergen’s Arnau World Tour began in February 2020, where all six events were sold out. Unfortunately, the COVID-19 pandemic has halted his tour until further notice. However, Kudaibergen has not let the pandemic halt his reach. In Nur-Sultan and Aktobe, he has provided more than 100 families in need with donations of food and supplies.

“Reaching audiences in the United States is the next logical step in my career,” said Dimash. “I have been extremely fortunate to this point in my life to have the support and guidance of my parents, friends and family, as well at times as our entire nation. I hope my continued growth will help the world see the cultural beauty of my home.”

Aside from music, Dimash has ventures in modeling, fragrances and acting. He is also very involved in humanitarianism, performing at numerous charitable events, and is a goodwill ambassador of the “Listen Project” by the Audiology Development Foundation of China Trust Fund, that provides hearing aid devices and education to hearing-impaired children. 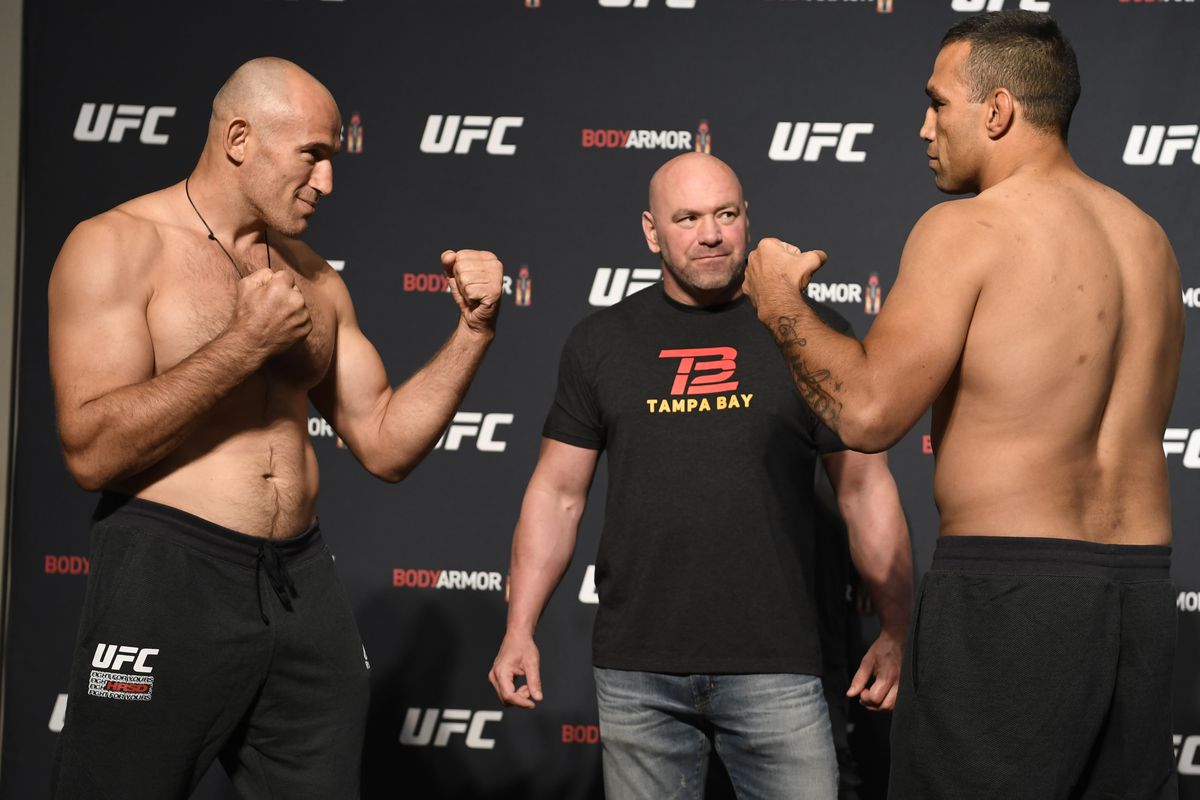 UFC returned May 9 in Florida in Jacksonville with UFC 249.

That wasn’t the only history being made that night as UFC fighter Alexey Oleynik was making history, too.
Not only was he part of the historic card, the first since the coronavirus pandemic, but this South Florida resident, via Russia, won his bout, beating Fabricio Werdum to become the first MMA fighter in history to win fights in four decades.

Oleynik is 42-years-old, in shape, ranked Top 10 UFC heavyweights, has a 59-13-1 record (8-4 in UFC with five Performance of the Night wins). He fought twice for UFC in Russia, including the first time UFC conducted a show there, and the hometown hero won beating Mark Hunt.

Oleynik visits family and friends in Russia when time permits.

Through a friend, Oleynik moved from Russia to South Florida about four years ago, joining the award-winning American Top Team training center, based in Coconut Creek.

Read the full article on The Miami Herald here. 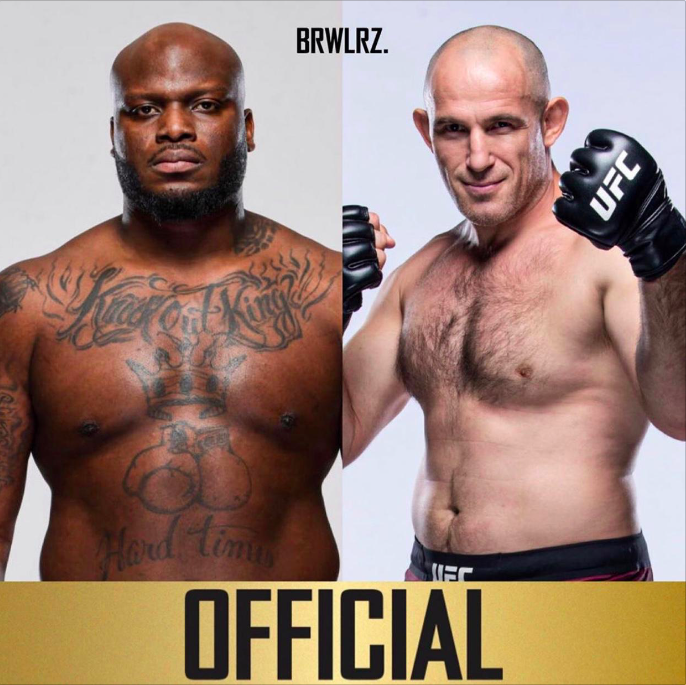 A heavyweight fight between Derrick Lewis and Alexey Oleinik is expected to headline the upcoming UFC card on August 8 in the United States.

Multiple sources confirmed to MMA Fighting that verbal agreements are in place for the matchup following an initial report from ESPN. 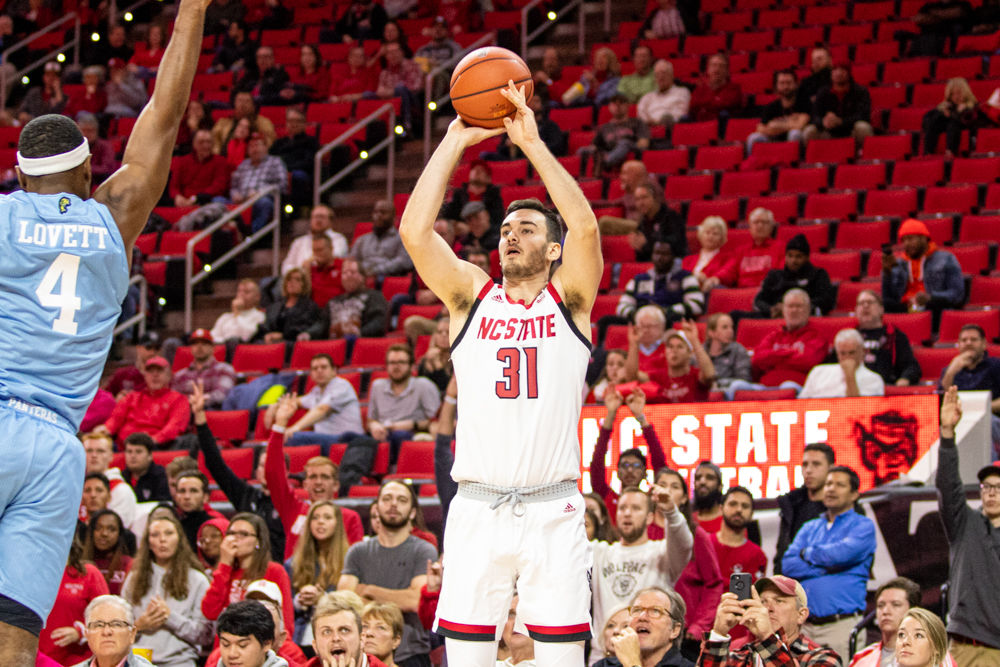 Some 40 years after Bob Roma set it, Pat Andree eclipsed his total of 1,671 career points

He’s made an impression everywhere he’s shot a basketball for a team.

From the hardwood floors at his high school alma mater of Christian Brothers Academy in Middletown, to Stabler Arena in Bethlehem, Pennsylvania, to PNC Arena in Raleigh, North Carolina, Pat Andree is ready to take the next step in his basketball career.
He’s ready to go pro.

“It is what I have wanted to do. I pictured myself graduating college and going on this route,” said Colts Neck native Andree, a 6-foot-8 forward who’s a skilled catch-and-shoot threat on offense. “My dad Tim played overseas for seven or eight years. So, when I moved from Lehigh University to North Carolina State University and away from my family and friends, it was a trial run of what life would be like living on my own.”
Read the full story here. 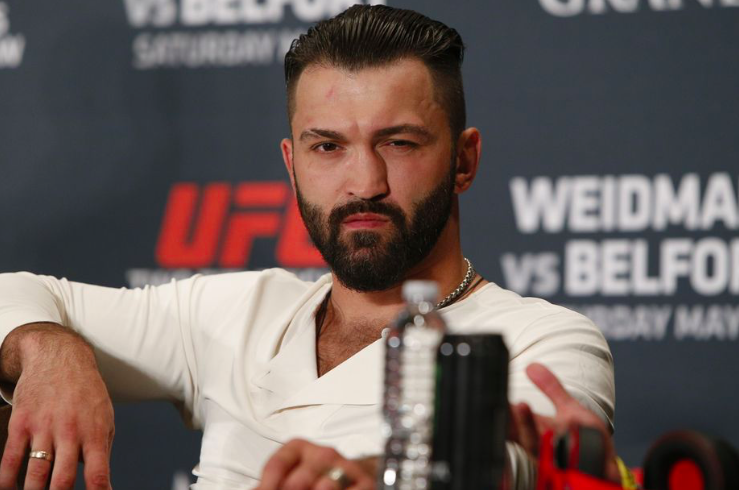 JACKSONVILLE, Fla. – Andrei Arlovski beat Philipe Lins with a unanimous decision Wednesday on the main card at UFC on ESPN+ 29 in Jacksonville, Fla.
Take a look inside the fight with Arlovski, who has alternated wins and losses his past four fights.
Read the full article on MMAJunkie here.

To subscribe to the IPZ Newsletter, please send your email address to emily@ipzusa.com.