WARREN, NJ, March 23, 2018 – Jamie Cherry, a top-scorer for the University of North Carolina Tarheels for the past three seasons, has signed with IPZ, the company announced today.

Cherry is a Cove City, North Carolina, native who ranks second in the state’s history with 3,210 career points in high school, just 15 shy of the record. After being nominated as a McDonald’s All-American in 2014, Cherry began her collegiate career at Chapel Hill.

The 5-foot-8 point guard became a mainstay in the Tarheels’ starting lineup as a sophomore and averaged 13.6 points, 3.8 assists, and 2.7 rebounds per game. She also shot 81.3 percent from the free throw line.

In her senior year, Cherry recorded her best overall game as a Tarheel against rival Duke on January 21, 2018, when she posted a double-double comprised of 22 points, 13 assists, and 4 steals. As a senior, Cherry increased her per game averages across the board: 15.4 points, 4.5 assists, 3.7 rebounds, and 1.9 steals. She also shot 82.9 percent from the stripe and ultimately finished with a career free throw percentage of 80.9 percent, which is second best in school history.

“I chose IPZ because of the family-like atmosphere,” said Cherry. “I feel that IPZ will give me personalized attention and help me reach my full-potential as a professional basketball player.”

“First and foremost, Jamie is a class-act,” said Kyrsten Van Natta, IPZ’s WNBA Agent. “Over the past four years, Jamie has given every morsel of herself to the Tarheels. There’s no question in my mind that she will do the same for every team she is a part of. She’s improved year after year. I look forward to watching her continue to grow on-and-off the court.” 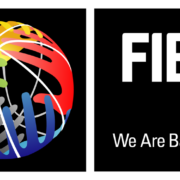 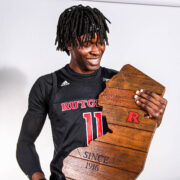 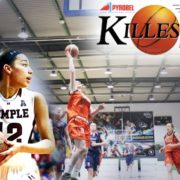 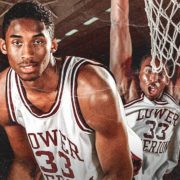