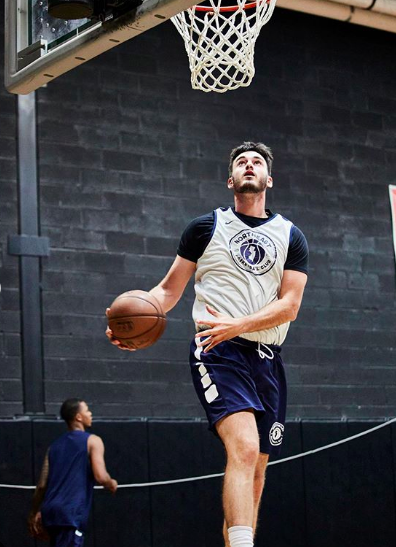 Pat Andree has signed with S.C. Lusitania for the upcoming season and leaves this week to meet his new team in Portugal.

S.C. Lusitania has a long history of success, having been founded in 1922 as a professional basketball and soccer club. The basketball team is currently coached by Nuno Barroso, and features several American players.

“We’re thrilled that Pat will have the opportunity to make an impact on a team and in a league that is highly-regarded throughout Europe,” said IPZ Founder, Robert Zito. “Because of COVID-19 and travel restrictions, this has been a difficult year for players to find opportunities. We sincerely appreciate the help we got from Dewey Hawkins and JCK Sports Group in opening this door.”

New Project by Dimash Kudaibergen in the Works

On the heels of Dimash’s recent success following the release of Qairan Elim, he is back in the studio working on his next project.

Upon release, Qairan Elim hit one million views on YouTube…in less than a week.

What’s he working on now? His new project—we believe—will capture the attention of his fans worldwide, and build on his growing legion of followers around the globe. It will be a “first” for an artist from that region of the world. Stay tuned. 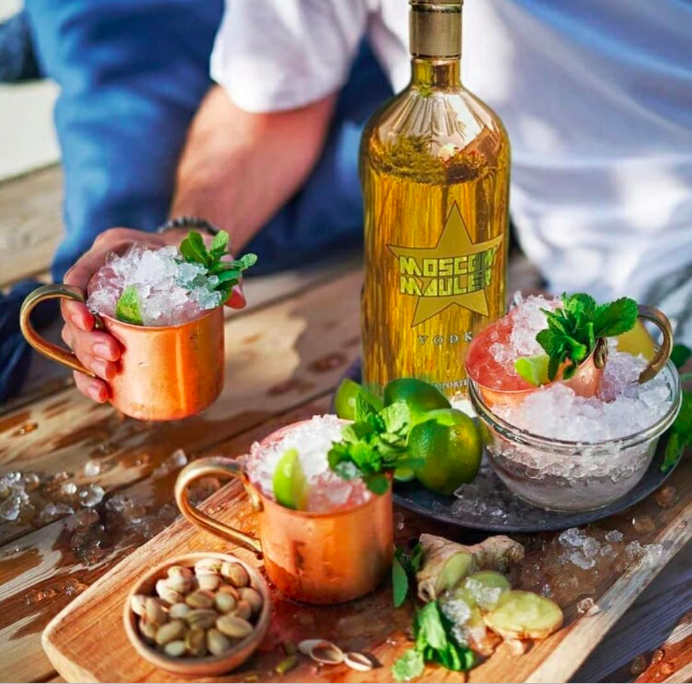 Oleg Prudius has a lot of accomplishments under his belt, but is most notably recognized and applauded for being the infamous “Moscow Mauler” on WWE.

Oleg trademarked the “Moscow Mauler” name, and will now be the face of a signature vodka brand. “Moscow Mauler Vodka” is the first vodka to be distilled in Ukraine.

“Today’s modern market consumers are looking deeper into quality, and have discovered the importance of the distillation and filtration process, which has a direct influence on the quality and the final result of the beverage,” said Oleg.

The bottle is hand crafted, made of copper, and decorated with Swarovski crystals.

The vodka is set to be distributed in the coming months, following the release of Oleg’s new movie, Miami Heat. 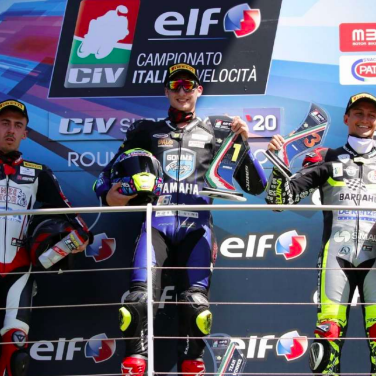 Interperformances’ client Luca Bernardi, a 19-year-old Motorcycle Champion from San Marino, will be represented by IPZ, working with Interperformances, for global brand support.

Bernardi got on his first bike when he was very young, and began competing in the little league category of motorcycle at the age of five. He has collected the 2007, 2008, and 2009 editions of the Adriatic Trophy in the UISP Championship, along with the Trifoglio di Cattolica Trophy, the UISP Italy Trophy, and the Regional Endurance Championship.

In 2010, Luca became the official Polini Minimoto rider, where he finished in first, which guaranteed him access to the Italian Championship Final where he won fifth place.

“Luca is a fearless, driven competitor who will catch the attention of brands hoping to reach the Motorcycle demographic,” said Zito. “And at 19 years of age, he has an amazing future to look forward to.” 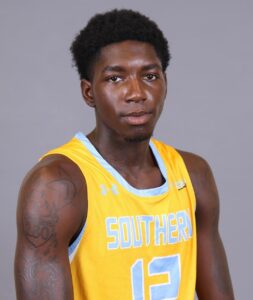 Williams originally began his college career at Paris Junior College before transferring to Cal State Bakersfield and then ultimately finishing his college career at Southern University, where he began to shine. The smooth and athletic Williams averaged 7 points per game, 6 rebounds, and 2 assists on 55% shooting for a Southern team that was inches away from qualifying for the NCAA tournament.

As talented as Darius is on the court, he is equally as skilled and dedicated when it comes to his music. Darius recently released a song on YouTube titled “What’s the Word” that is nearing 10,000 views.

The multitalented Williams will begin his professional basketball career with Cactus Tbilisi in the Georgian Superliga.

To open the newsletter in a new browser, click here.