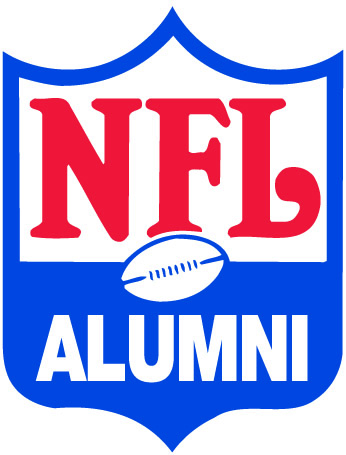 Reece, the popular former NFL player, network broadcaster and member of the NFL Alumni Executive Board of Directors, succeeds Elvis Gooden who had been with the organization since 2013 as Chief Financial Officer and later Chief Executive Officer.

Reece, the former defensive back, was drafted by the Dallas Cowboys in 1976 and later played for the New York Giants (1977-83) and Tampa Bay Buccaneers (1983-84). After his playing career, Reece was a network analyst on NFL games for both NBC and CBS. He also worked as sports anchor for local stations in Hartford and Tampa before he became Sports Director at KYW-TV in Philadelphia in 1998. He was inducted into the Broadcast Pioneers of Philadelphia Hall of Fame in 2012 and left the Philadelphia station in 2015.

Reece has been an active member of NFL Alumni serving as President of the local Philadelphia Chapter before joining the NFLA Executive Board.

“We thank Elvis for his dedicated years of service to our retired players and appreciate his contributions to our national office,” the NFLA Board of Directors said. “We look forward to continued success under Beasley Reece who is very familiar with our NFLA on both a local and national level.”

About NFL Alumni
NFL Alumni is comprised of former NFL players, coaches, staffers, cheerleaders, spouses, and associate members whose mission is to serve, assist and inform former players and their families. The Alumni offers a variety of medical, financial, and social programs to help members lead healthy, productive and connected lives, as well as community initiatives under its “Caring for Kids” programs. Pro Football Legends is the commercial marketing arm of the NFL Alumni. For more information, please visit www.nflalumni.org.