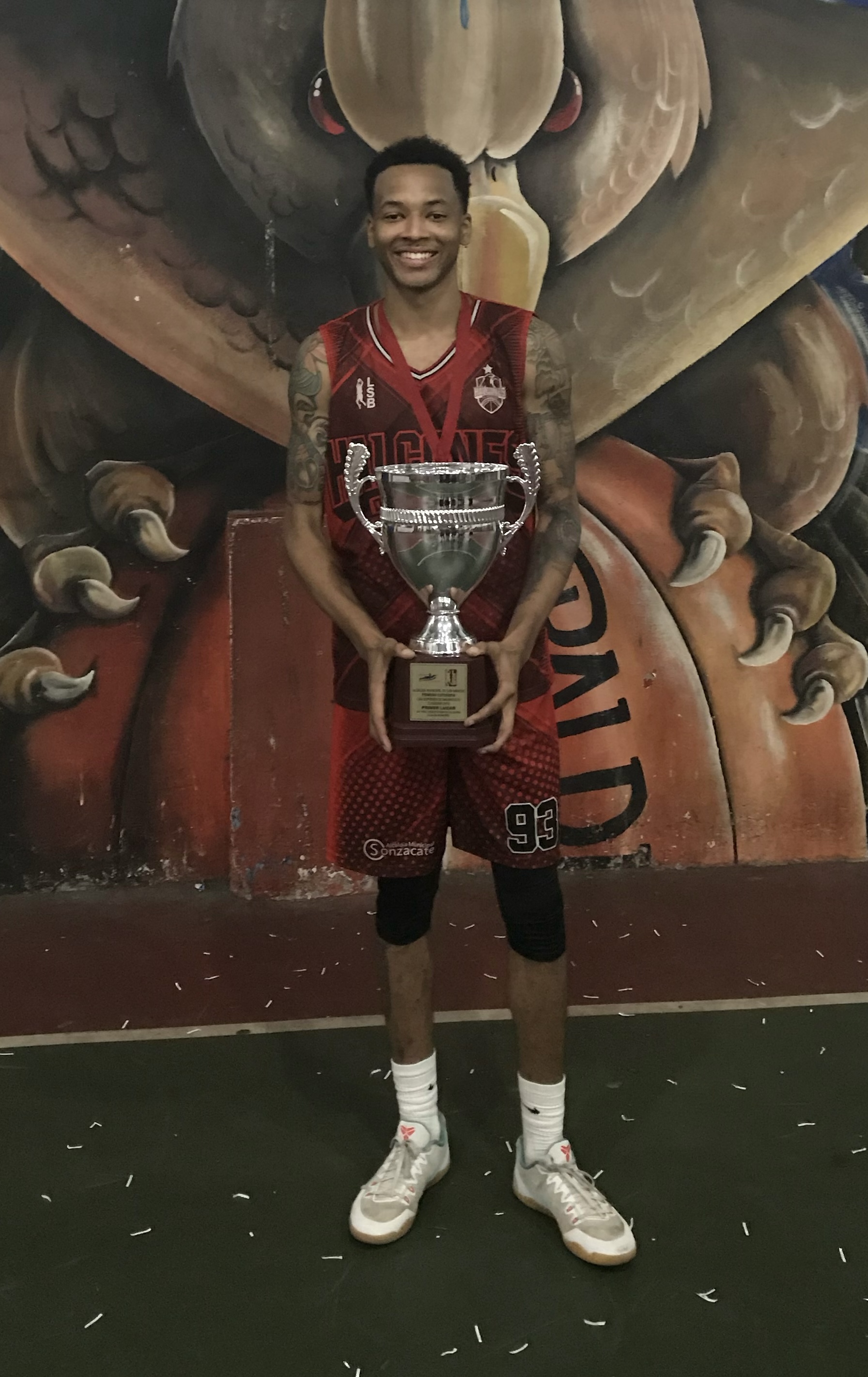 Sameen Swint, a 6’5″ guard from Newark, New Jersey, has signed with IPZ.

Sameen spent his first two years after college playing professionally in El Salvador for the team 11 Lobos. As a rookie, he was among the league’s leaders as he scored an impressive 22 points a game.

Sameen went on to average 30 points a game the following year, earning “Player of the Year” accolades for the 2018-2019 season.

He then played in the Philippines for the PF Panthers, where he averaged 28 points, 12 rebounds, and 7 assists on 52% shooting, earning first team and all-star honors, while being the league’s leading scorer. 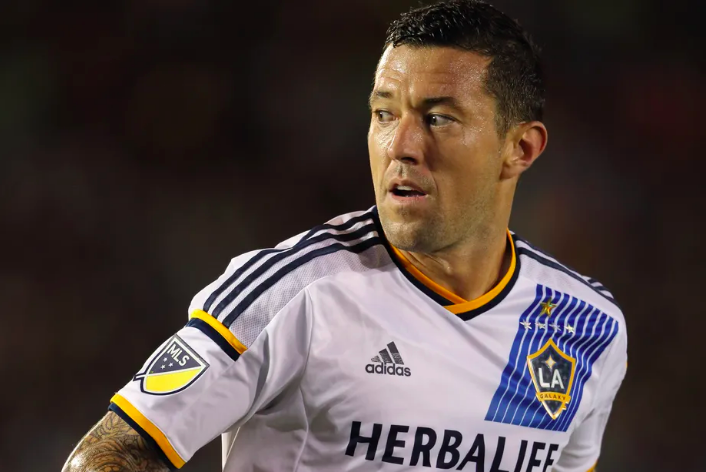 Brotherly Game, which is an official SB Nation Blog, features soccer news with a primary focus on Philadelphia. As they count down the days until the MLS season kicks off, they are looking at 25 of Philadelphia’s most notable players to celebrate 25 years since the first ball was kicked.Former MLS player and current broadcaster Dan Gargan, who also is the General Manager of Lou Fusz Athletic, the Midwest’s largest youth sports facility, was recently featured in Brotherly Game’s “Philly MLS 25” series.

“Dan Gargan scrapped together one of the finest careers of any Philadelphia area soccer player during the first twenty-five years of Major League Soccer,” the article states.

Over Gargan’s ten-year MLS career, he experienced several career-defining moments, yet the highlight for him was winning the 2014 MLS Cup with L.A. Galaxy.

The article goes into depth of all Gargan’s highlights in his MLS career, as well as touches on his current work as an analyst for Atlanta United on Fox, and his position as General Manager of Lou Fusz Academy, which joined MLS NEXT last month.

Aside from his current involvement as an analyst and general manager, Gargan’s hosts a new podcast, The Soccer Soup Podcast – which features former pros Alan Gordon, Dan Gargan and Sal Zizzo. 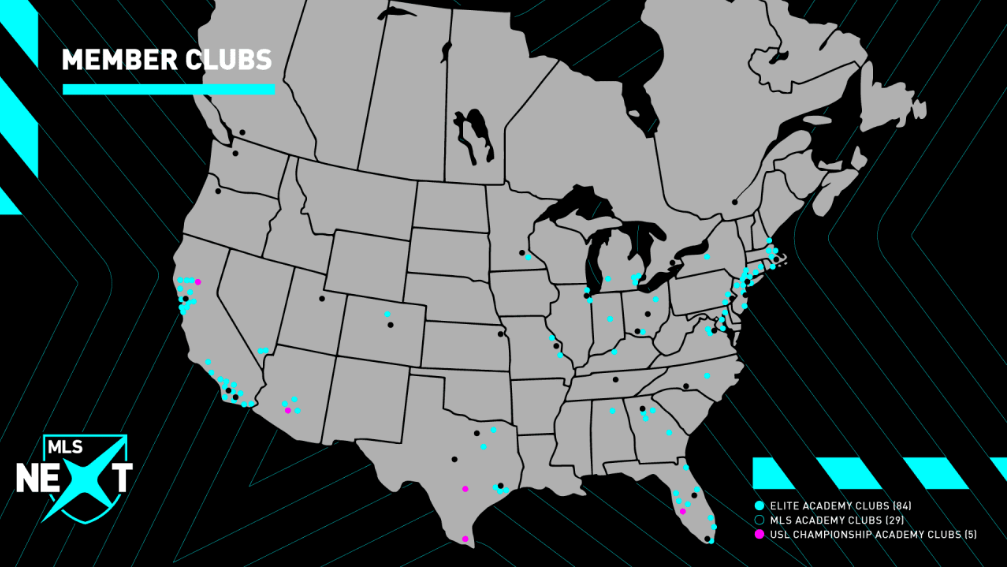 Competition for LFA throughout the season will be local, regional and national – at a larger scale – along with more coverage and exposure than average youth tournaments.

MLS NEXT launched in 2020 with the goal of transforming youth soccer in North America. MLS NEXT players have access to the highest levels of training, personal development opportunities, and competition that prepares them for their future. The platform features competition across six age groups: U-13, U-14, U-15, U-16, U-17 and U-19.

The Pro Edition: Soccer, Baseball and Basketball
Scroll to top