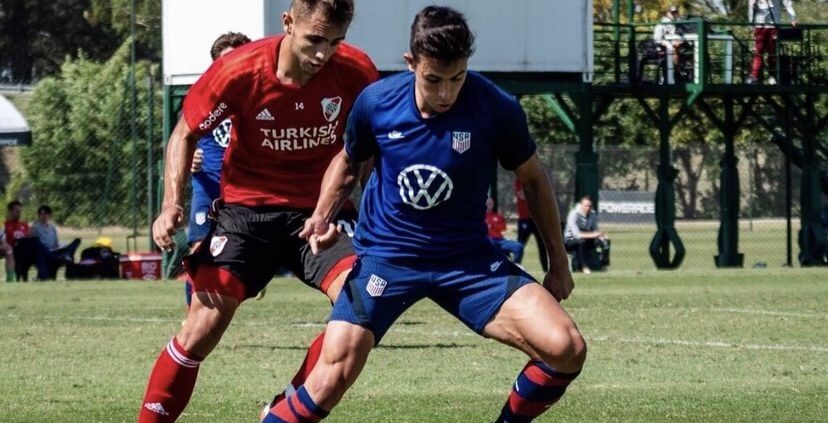 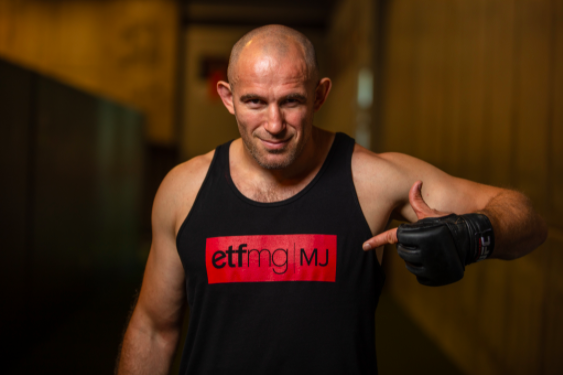 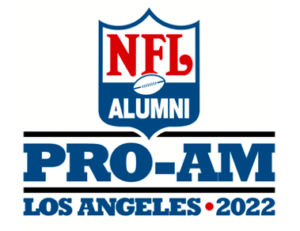 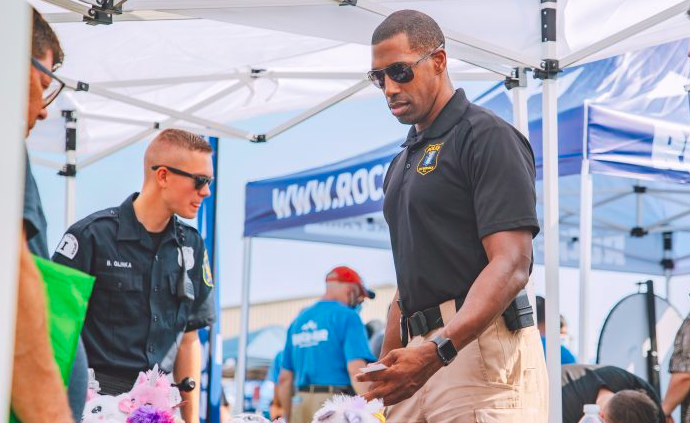 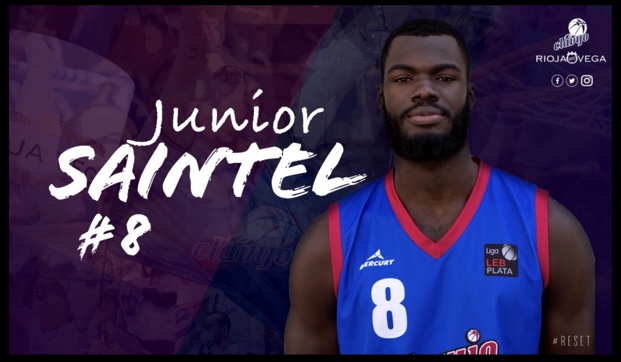 Junior Saintel Signs with IPZ Junior Saintel, a 6’7” guard/forward from Mays Landing, NJ, has signed with IPZ. Junior played college basketball at Stony Brook University from 2016 to 2018. He played in 64 games for the Seawolves, starting in 58 of them. Before transferring to Stony Brook in 2016, he attended JUCO at Chipola College. […]

Alexey Oleynik Next Fight Announced; Signs Extension with ETF Managers Group Image by Slav Gordeyev Alexey “The Boa Constrictor” Oleynik is scheduled to fight former NFL player Greg Hardy in UFC 270 on January 22, 2022. The 44-year-old will be going for his 60th career win. His current record is 59-16-1. Image by Jim Salzano ETF […]