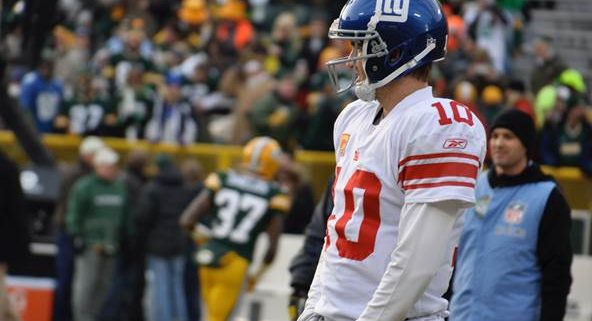 (and why 57 years of rooting for this franchise just imploded)

Important description in any commentary.

Eli Manning is a Class Act.

No, he’s not the best quarterback; probably far from it.

Yes, he’s had some great games…and been the quarterback on two Super Bowl winning teams.

But he was the first to admit those wins were a team effort – and while he had some great games in those playoff runs, he realized he was on teams with great defenses, which put him in a position to be that winning quarterback.

As does every NFL team, Giants’ fans know Eli is not mobile. And today’s NFL mandates a quarterback is.

That doesn’t mean a Fran Tarkenton scrambler; it simply means someone who can move in the pocket…avoid pressure…and run for the important first down or touchdown when the offensive line collapses, or the defense simply hands you the yardage. Or to give defenses one more thing to think about.

So the Giants go into this season knowing they have an aging, immobile quarterback who needs some protection to get the ball to a supposedly talented corps of receivers.

And the “brilliant” GM never decides to upgrade the offensive line.

It’s a lesson in leadership for every manager. Never blame the troops. Be a team player. And when ownership agrees with the “brilliant” GM (and clueless head coach) to have you walk the plank, say while you don’t like the decision, you’ll do everything you can to help the new guy. 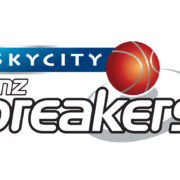 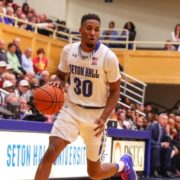 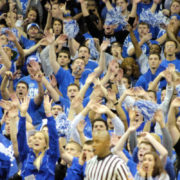 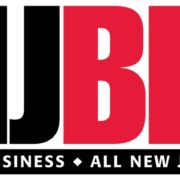