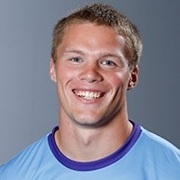 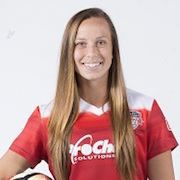 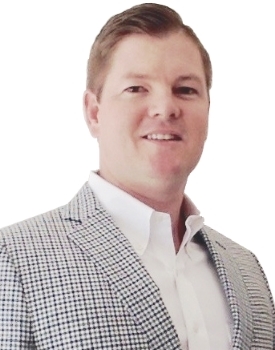 Jeff Curtin is the Managing Director of IPZ & Soccer. As a former MLS player, Curtin brings a wealth of soccer experience in the youth, collegiate, and professional environments. Jeff’s business background in project management combined with his vast soccer knowledge provides valuable and unique insight to our clients. He connects easily with athletes who appreciate his calm demeanor, knowledge, and strong work ethic.

Prior to joining the IPZ team, Jeff had a successful playing career. Curtin attended Georgetown University, where he was a four-time All-League Selection and All-American. Following his collegiate career at Georgetown, Jeff was drafted #14 overall in the 2006 Major League Soccer Super Draft by the Chicago Fire. Curtin was a member of the Chicago Fire team that won the US Open Cup in 2006. After two seasons of playing for the Fire, Jeff moved on to play for D.C. United for the 2008 season.

During Curtin’s time as a player and following his retirement from the MLS, he gained experience in scouting talent, as well as conducting both coaching and training clinics for numerous top level youth clubs including the youth development programs of the Chicago Fire and Philadelphia Union. His brother, Jim Curtin—also a former MLS player—is currently the head coach of the Philadelphia Union.
Jeff holds a BS in Business Management from Georgetown University.